When was Dell founded?

Dell was founded in 1984 by its founder Michael Dell, while he was a student at the University of Texas at Austin. Dell was originally called the Dell Computer Corporation. In 1985, Dell produced the first computer with its design. Since then, the company has become one of the largest technology corporations in the world.

Where is Dell based out of?

Dell is an American company that is based out of Round Rock, Texas, in the United States. Dell’s computer parts are mostly obtained from China, Taiwan, and Japan. Dell’s manufacturing facilities are located in Limerick, Ireland, as well as Brazil, China, Malaysia, India, and the United States.

Digital Brands
Sort by
Thank you! Your submission has been received!
Oops! Something went wrong while submitting the form. 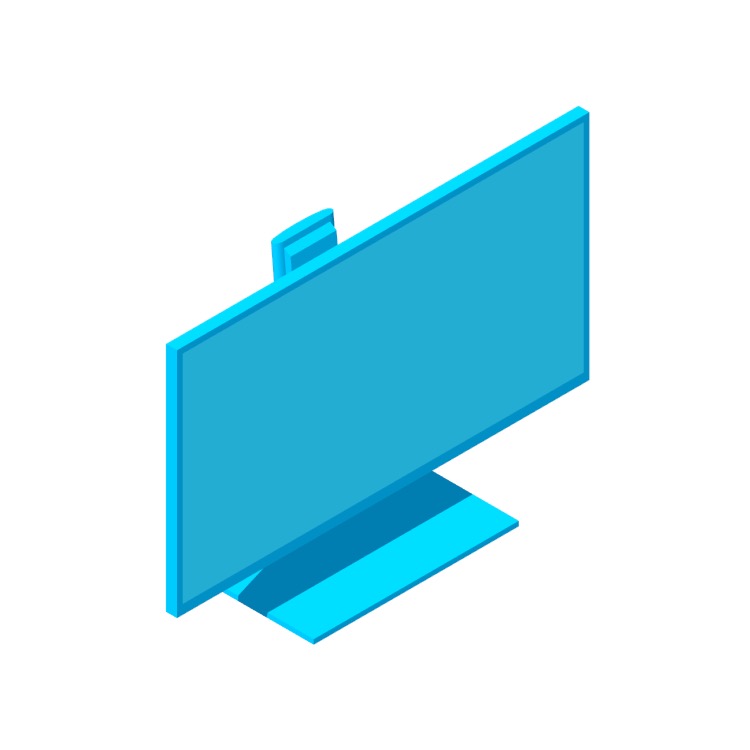