Bowling is a recreational and competitive sport where players attempt to throw a bowling ball into as many pins as possible. First dated to ancient Egypt, bowling sets have been found in Egyptian tombs and graves. The most common type of bowling is 10 pin bowling, where players attempt to bowl the most successful throw, a strike, as many times as possible. Amongst professional bowlers, competitive leagues are created where individuals attempt to bowl more strikes as a collective group than their opponent teams. Commonly known for the culture of squeaky shoes and failed gutter balls, bowling continues to be an intensely popular sport.

Bowling Common Questions
How do you score bowling?

How long is a bowling lane?

Measuring from the foul line to the headpin: 60 feet (18.29 m) long and 42 inches (110 cm) wide not including the gutters on both sides. You also have 15 feet (4.57 m) of waiting/bowling surface before the foul line to prepare the next turn.

When was bowling invented?

A form of bowling can be traced back to 3200 BC in Egypt. A closer form of today’s game originated 2000 years about when roman soldiers were documented throwing rocks at larger skinnier rocks to see who could hit the most.

Sports by Game & Event
Sort by
Thank you! Your submission has been received!
Oops! Something went wrong while submitting the form. 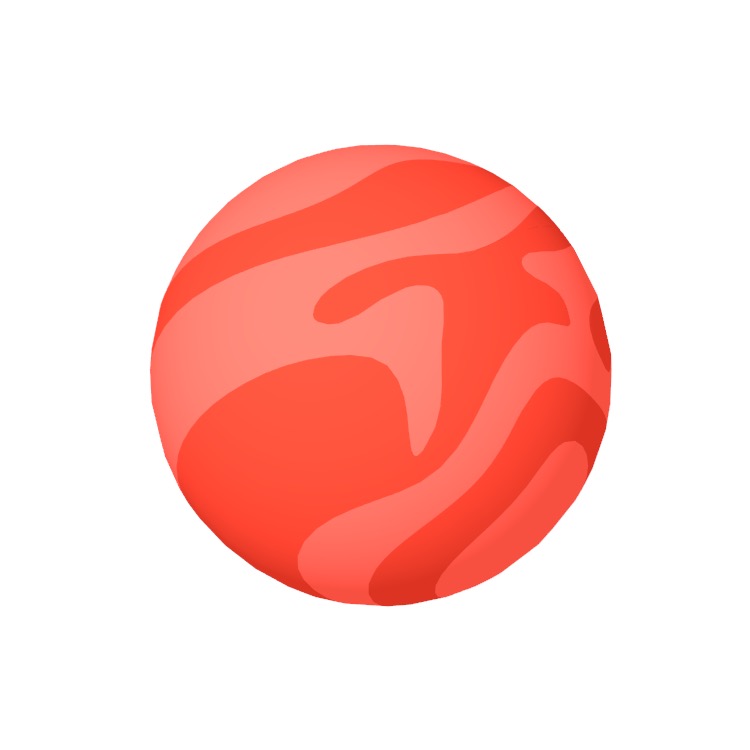 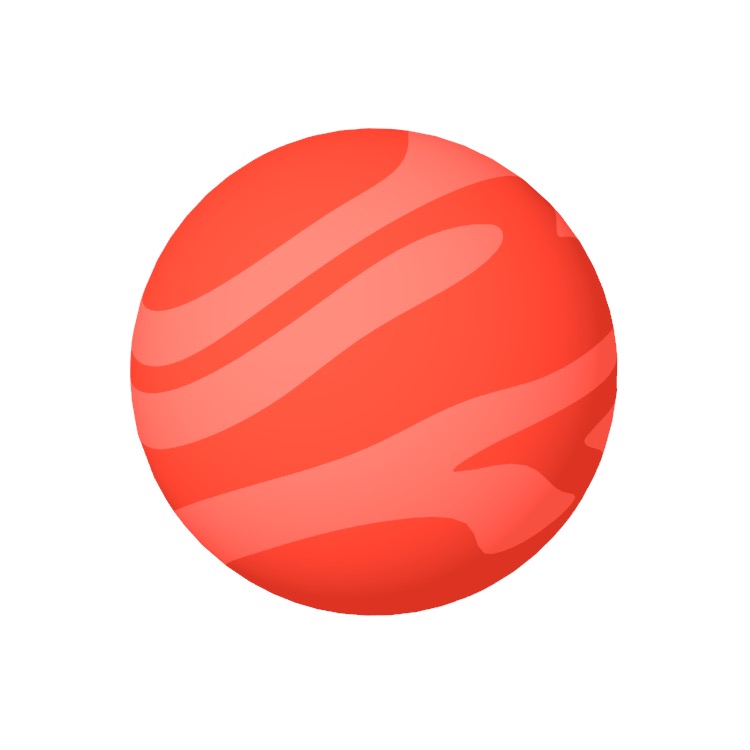 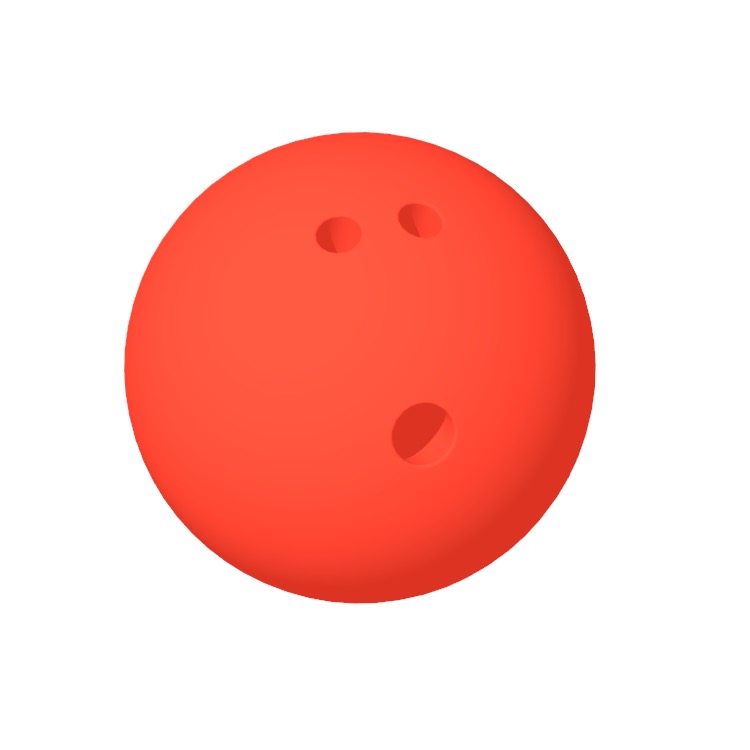 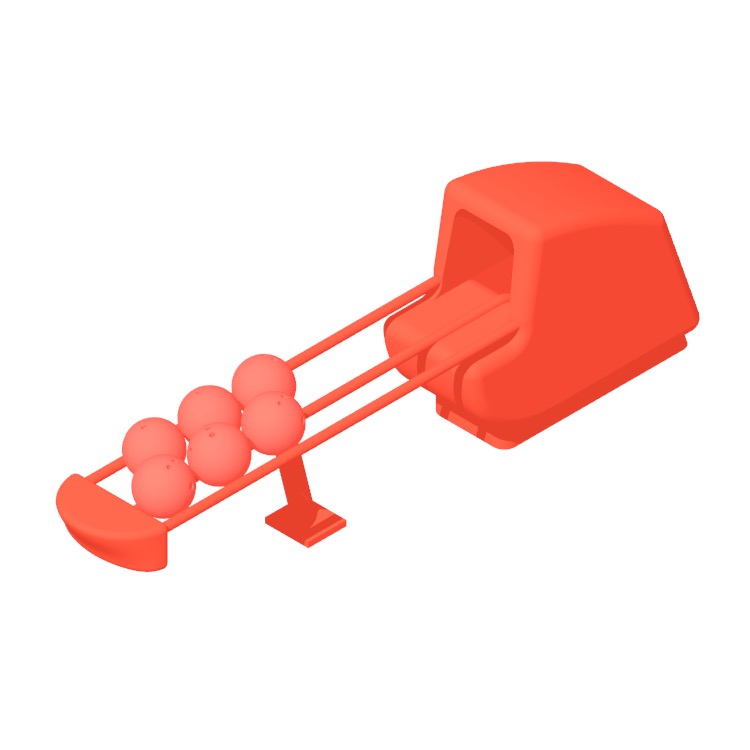 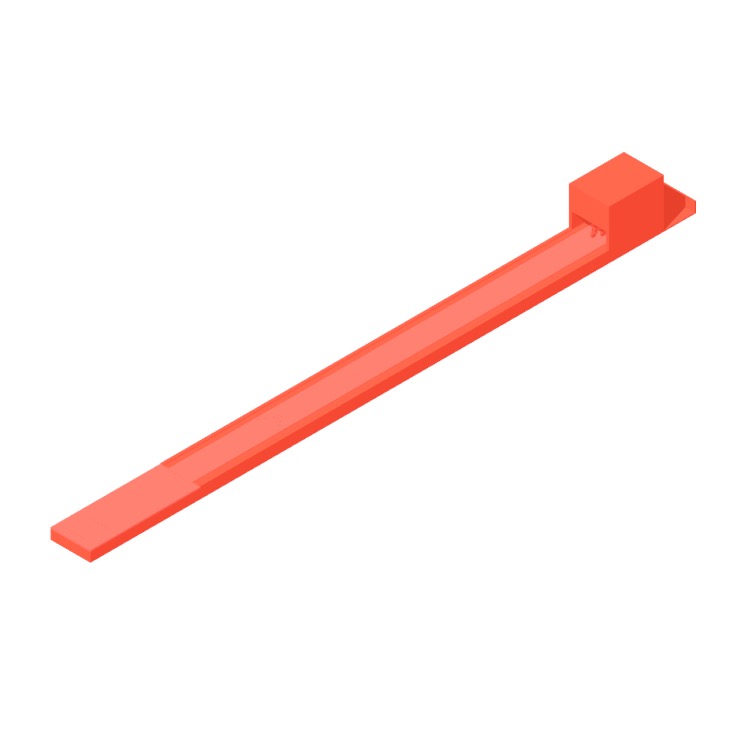 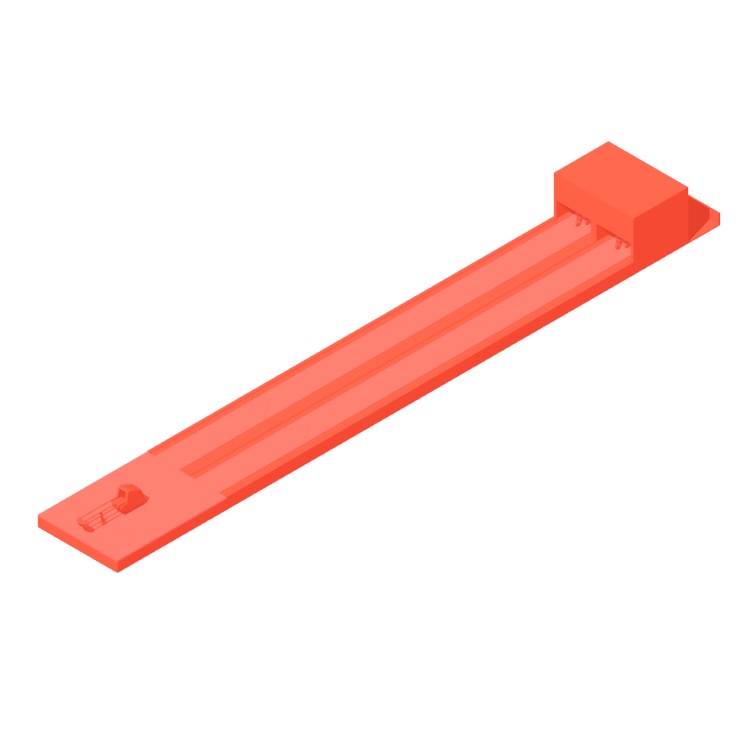 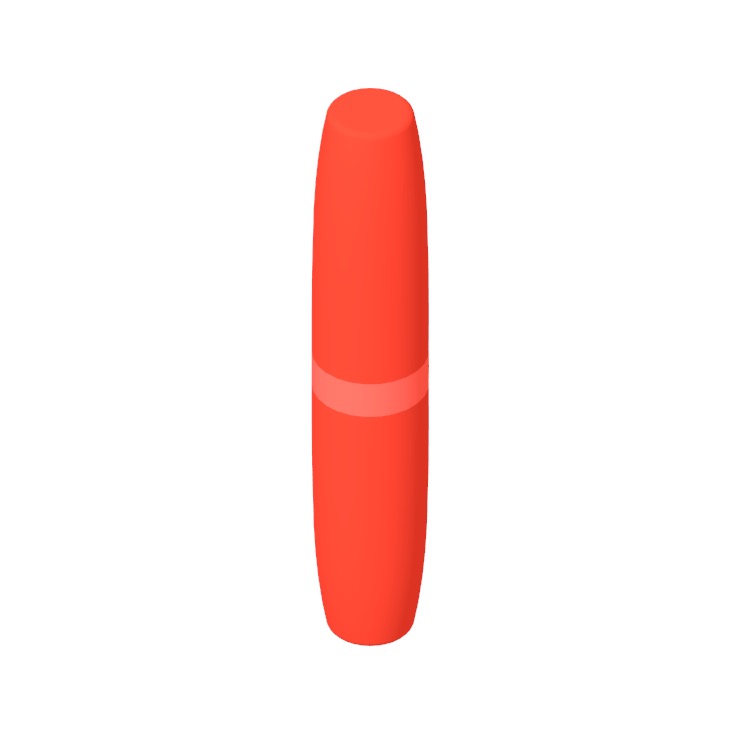 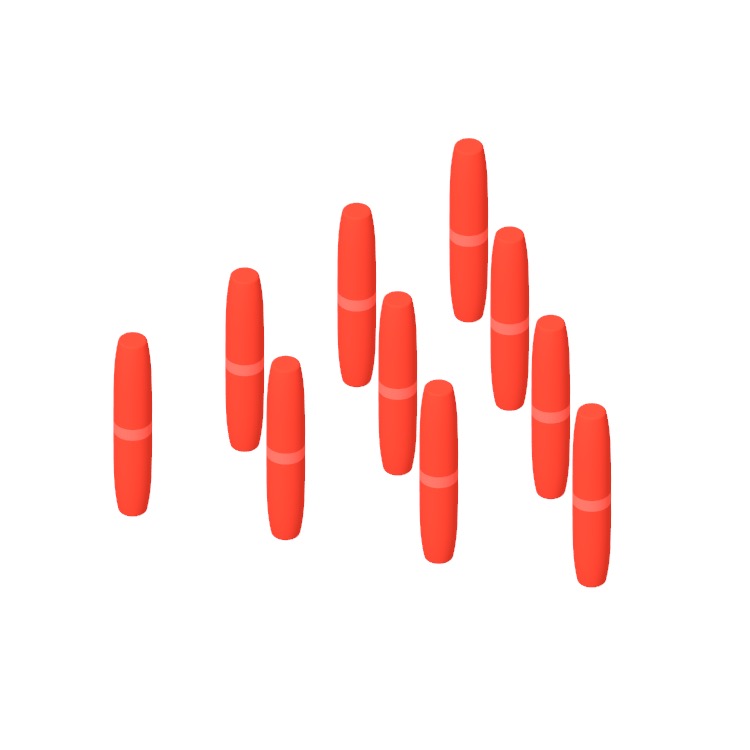 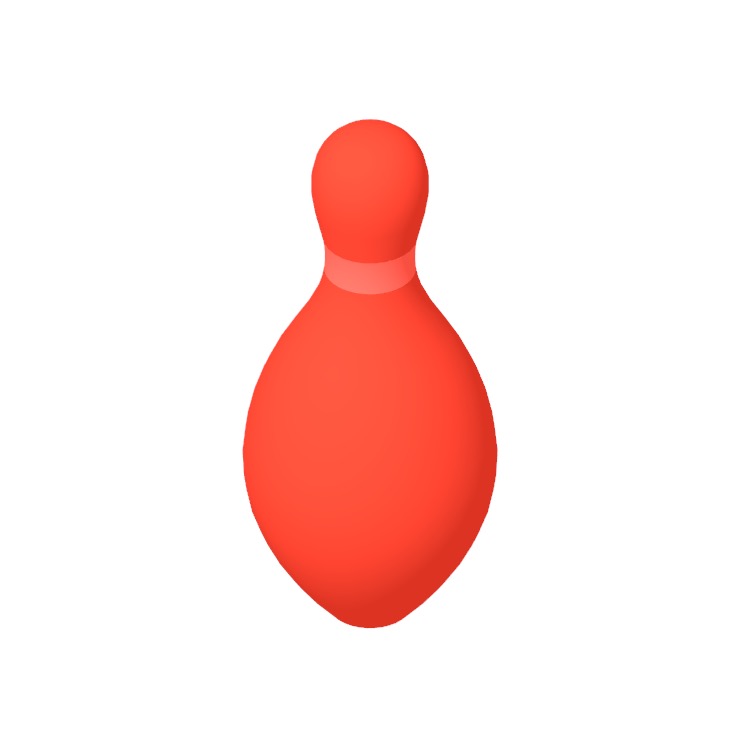 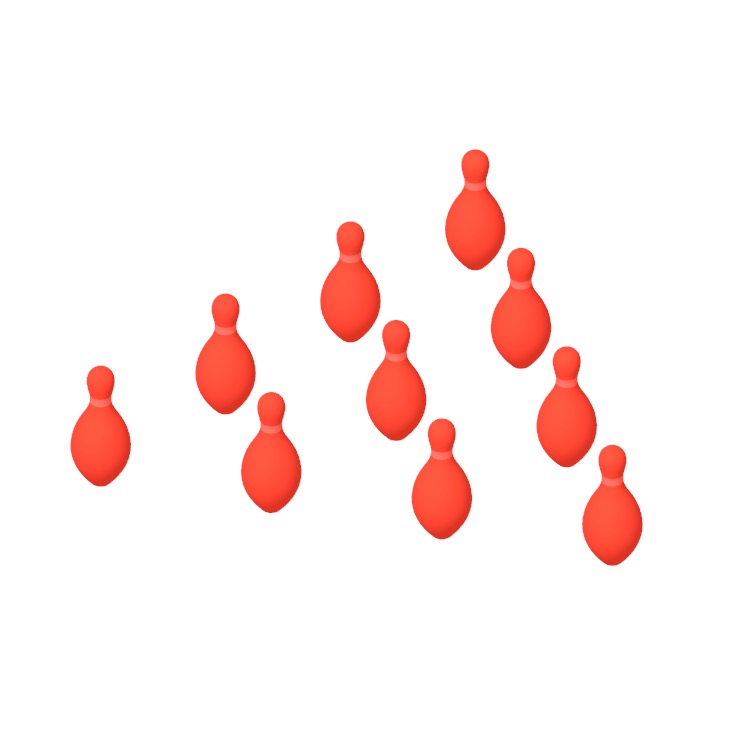 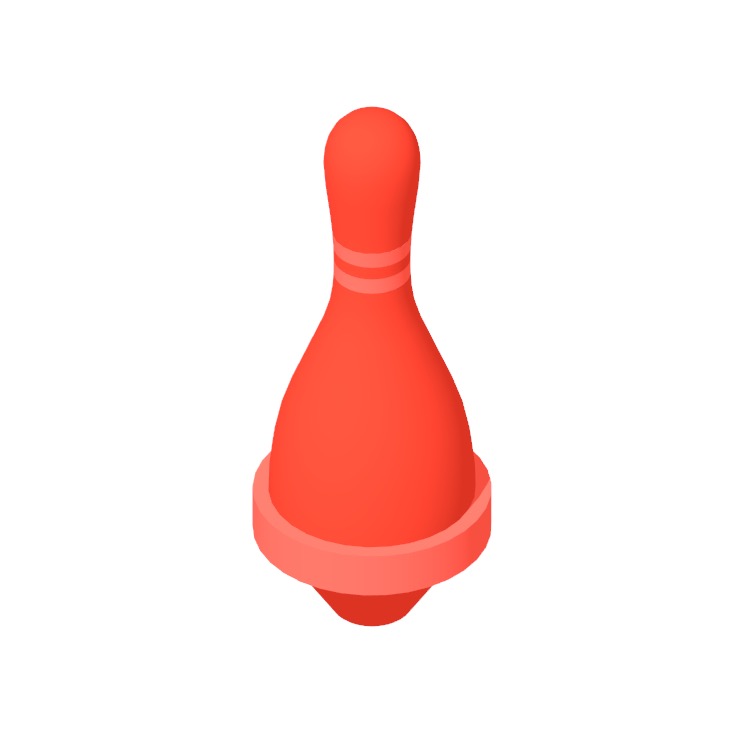 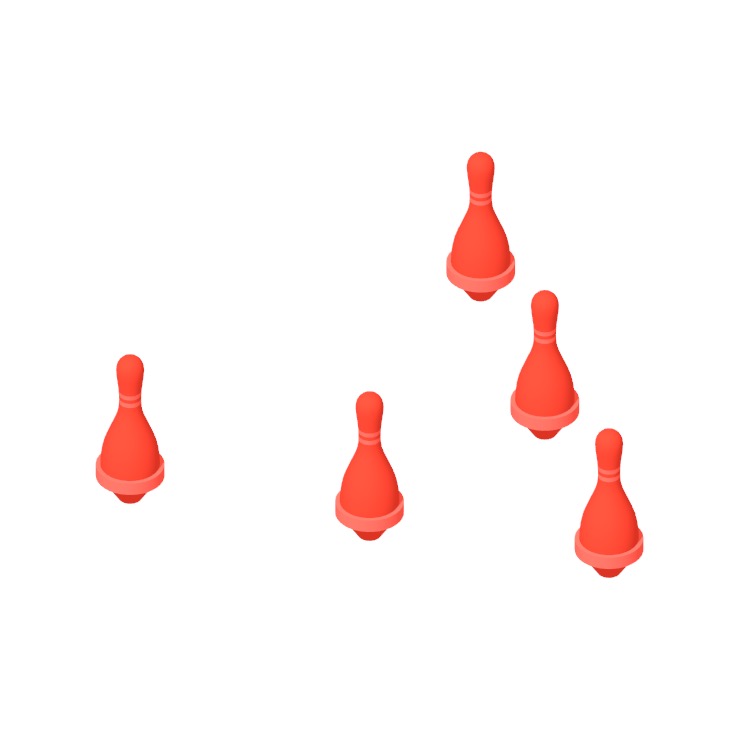 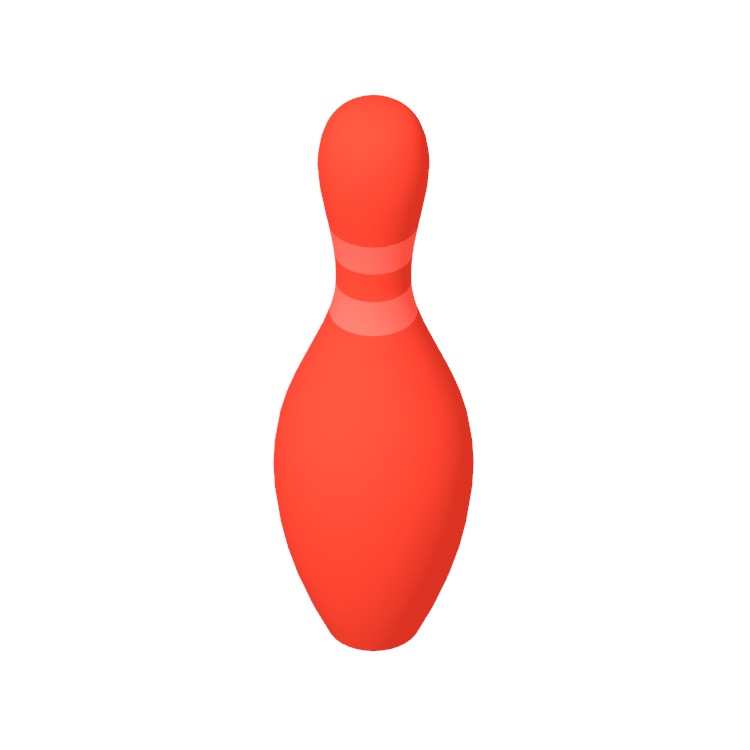 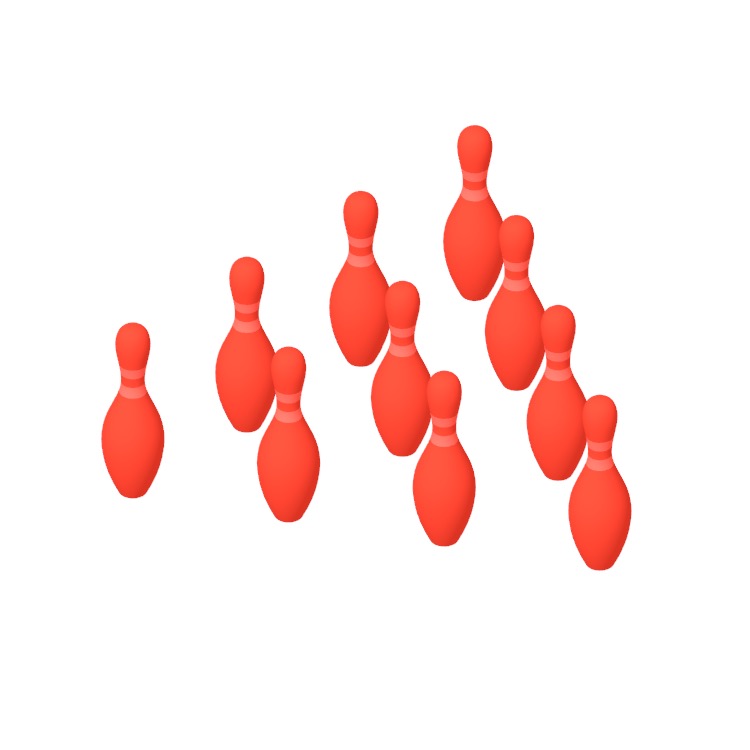 For 3D Downloads, upgrade to a Dimensions Pro Membership
Duckpin

Duckpin Pin Decks in Duckpin Bowling is the spacing between each of the Duckpins that creates an equilateral triangle formation. Duck Pin Spacing is the same as the more known Ten-Pin Bowling. Duckpin Pin Spacing is determined by the placement of the 4 rows of Duckpins in the triangle layout. Each side of the triangle has 4 Duckpins. The back row has 4 Duckpins, followed by 3 Duckpins, then 2 Duckpins, and the last row with the head pin. The head Duckpin marks the center of the width of the bowling lane. Any fallen Duckpin is removed once it is struck by the ball.

America's Norm Duke is among three bowlers to collect forty career Professional Bowlers Association (PBA) Tour titles as a professional bowler and the youngest to earn the PBA Tour title. Norm is signed with the PBA50 Tour and PBA Tour. He possesses forty titles on the PBA Tour and five on the PBA50 Tour, granting him admission into the United States Bowling Congress (USBC) and PBA Halls of Fame. He also has seven majors, including one American Bowling Congress (ABC) Masters, two United States Opens, one PBA Tournament of Champions, and three PBA World Championships. These efforts have made him win the PBA50 Player of the Year and PBA50 Rookie of the Year honors. In the track, many know him with his "trickshots" and "Towel Shot."