For 3D Downloads of this element, upgrade to a Dimensions Pro Membership. Available in 3DM (Rhino), OBJ (NURB), SKP (Sketchup) formats
Upgrade to Dimensions Pro
Ad Blocker
Enjoy free drawings? We do too!
Advertising helps fund our work.
Please support the project by disabling
or whitelisting your ad blocker while browsing Dimensions.Guide. Thanks!
GolfSports
Browse the Entire CollectionBrowse

Golf is a recreational and competitive sport where players hit a golf ball into a hole with a club in as few strokes as possible. Originating in Scotland, the first major golf tournament began in 1860. Golf is played by individuals who compete on a course of either 9 or 18 holes. 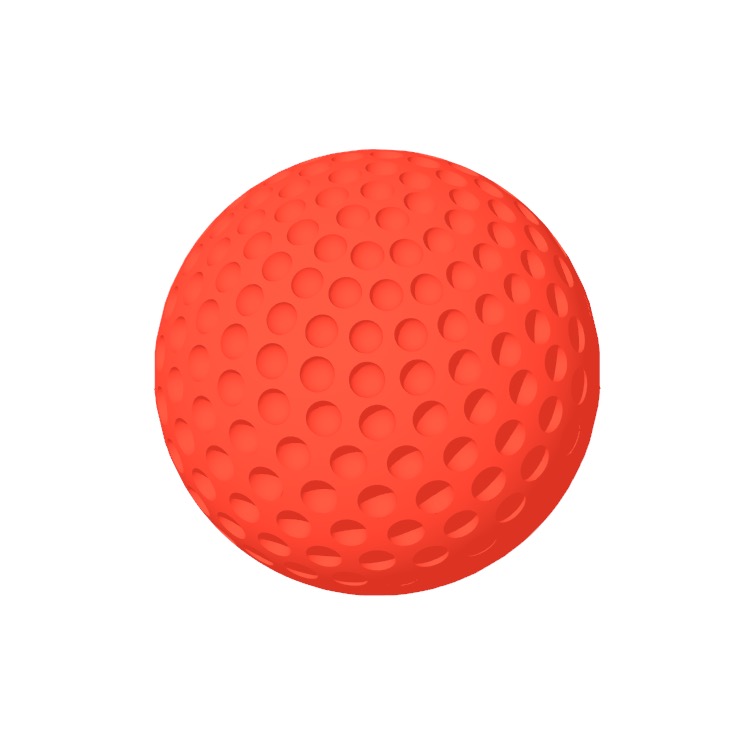 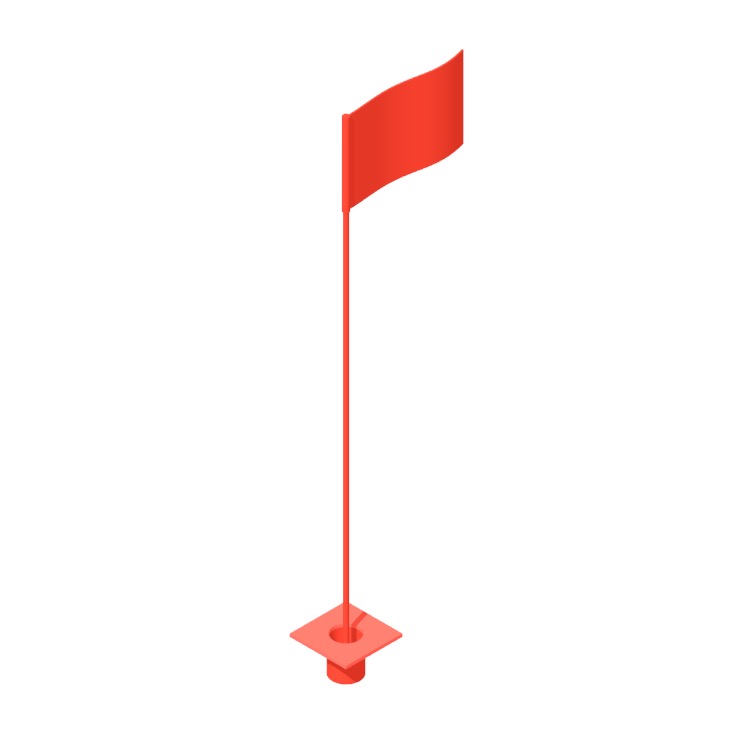