For 3D Downloads of this element, upgrade to a Dimensions Pro Membership. Available in 3DM (Rhino), OBJ (NURB), SKP (Sketchup) formats
Upgrade to Dimensions Pro
Ad Blocker
Enjoy free drawings? We do too!
Advertising helps fund our work.
Please support the project by disabling
or whitelisting your ad blocker while browsing Dimensions.Guide. Thanks!
Ice HockeySports
Browse the Entire CollectionBrowse

Ice hockey is a team sport played on skates in which two teams of six players compete by using sticks to shoot a puck into the opponent’s goal to score points. Games occur within the confines of an ice rink and the sport is known for its fast-paced play and physical high-contact style. 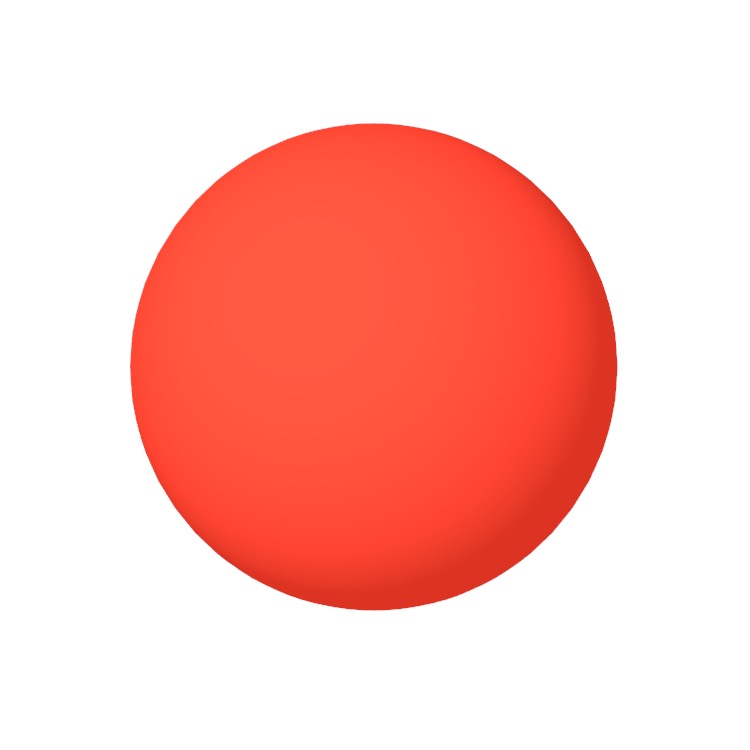 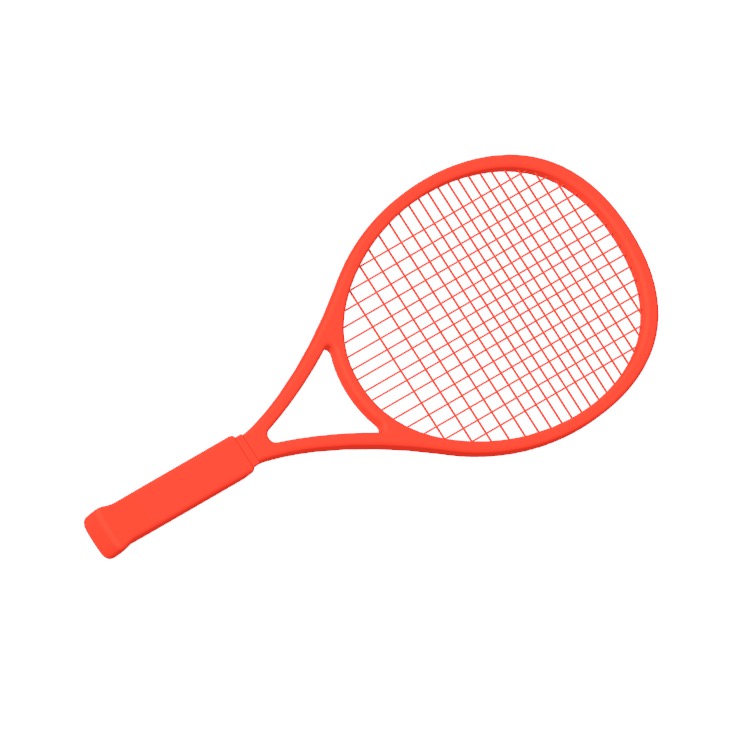