For 3D Downloads of this element, upgrade to a Dimensions Pro Membership. Available in 3DM (Rhino), OBJ (NURB), SKP (Sketchup) formats
Upgrade to Dimensions Pro
Ad Blocker
Enjoy free drawings? We do too!
Advertising helps fund our work.
Please support the project by disabling
or whitelisting your ad blocker while browsing Dimensions.Guide. Thanks!
Handheld Game ConsolesDigital
Browse the Entire CollectionBrowse

Handheld game consoles are a form of portable video gaming that can be carried and played without the need for an additional screen or stationary setup. In order to be truly mobile entertainment options, handheld consoles integrate built-in screens, controls, and speakers within the handheld unit. 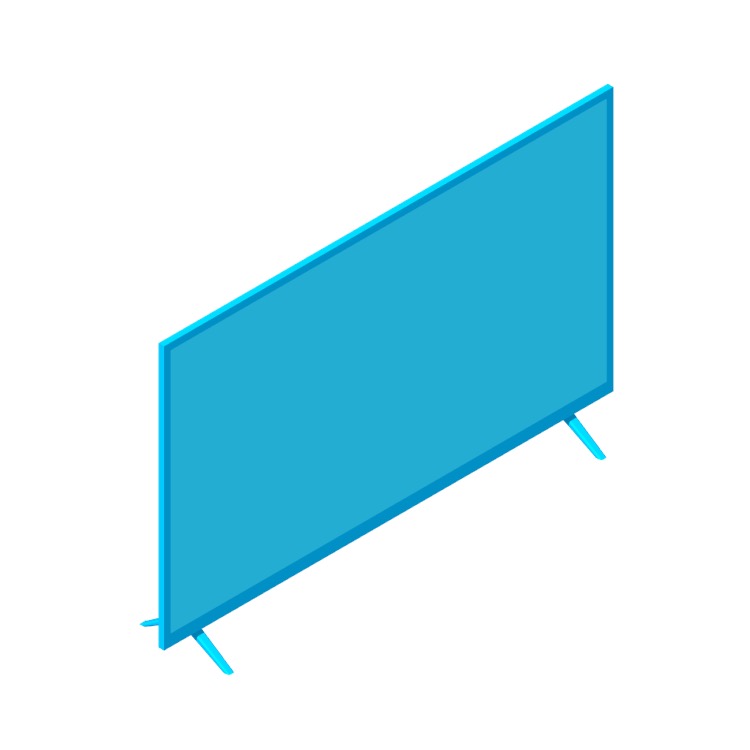 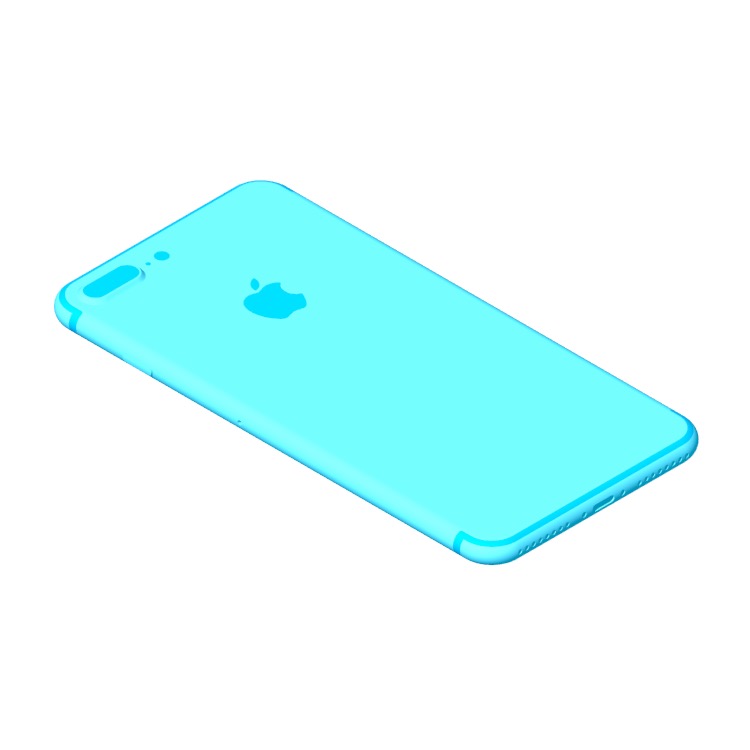 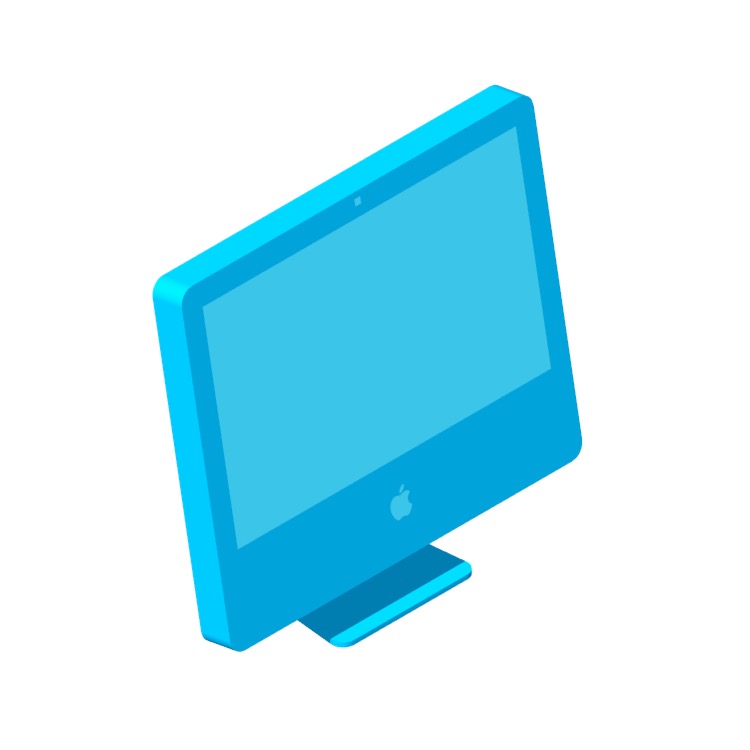 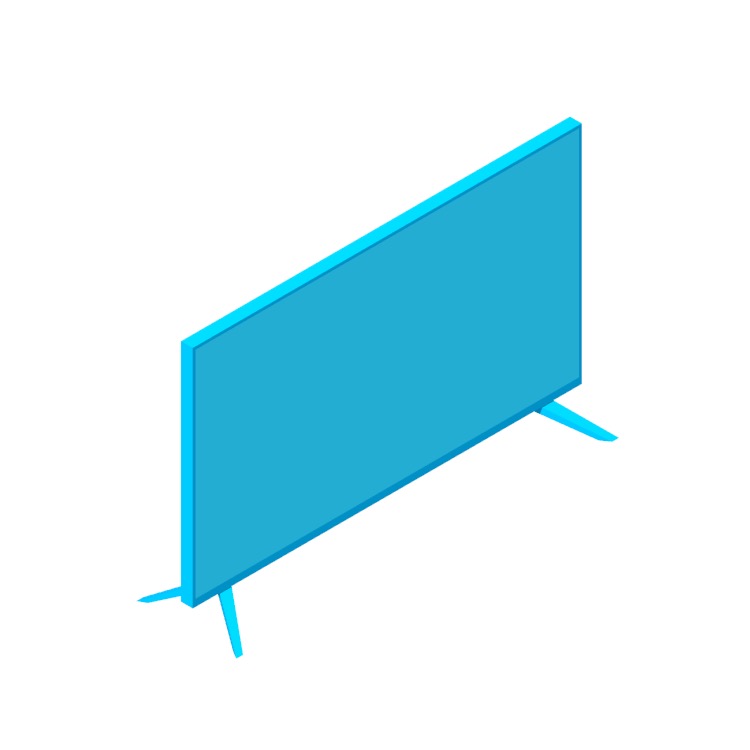 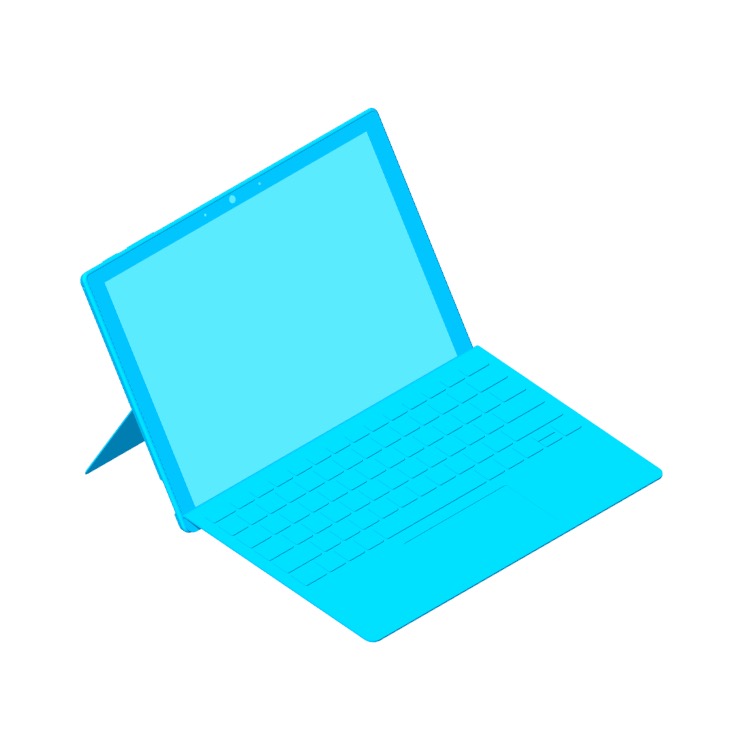 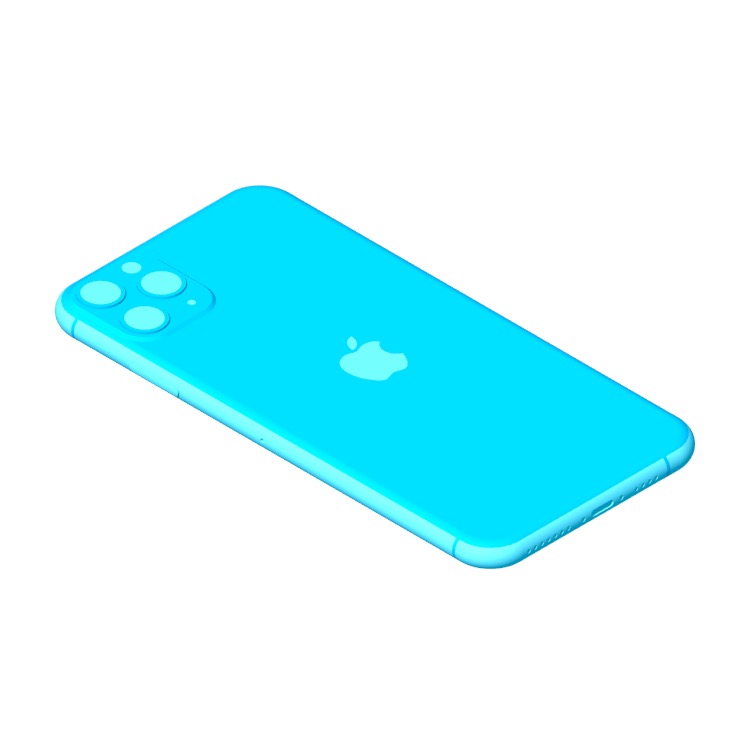 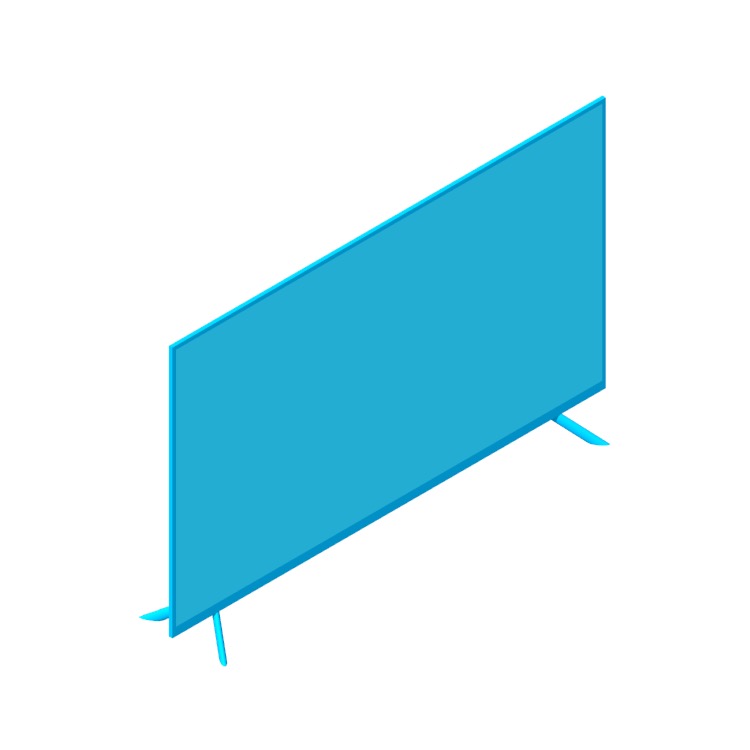 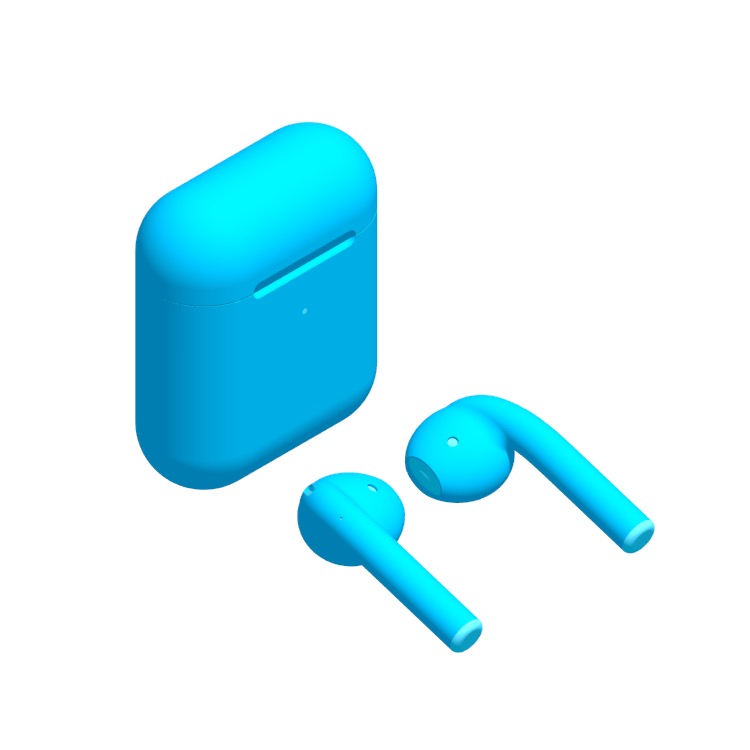 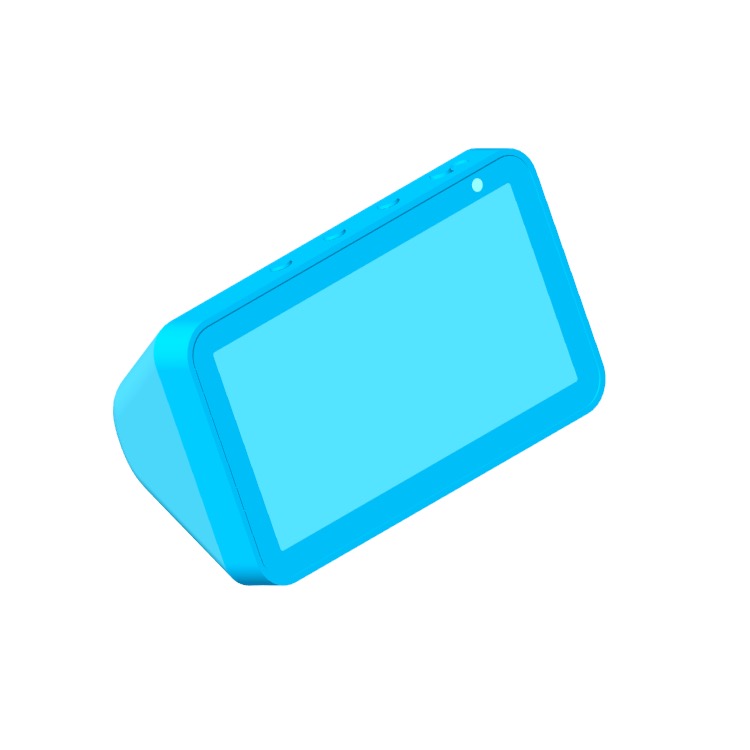 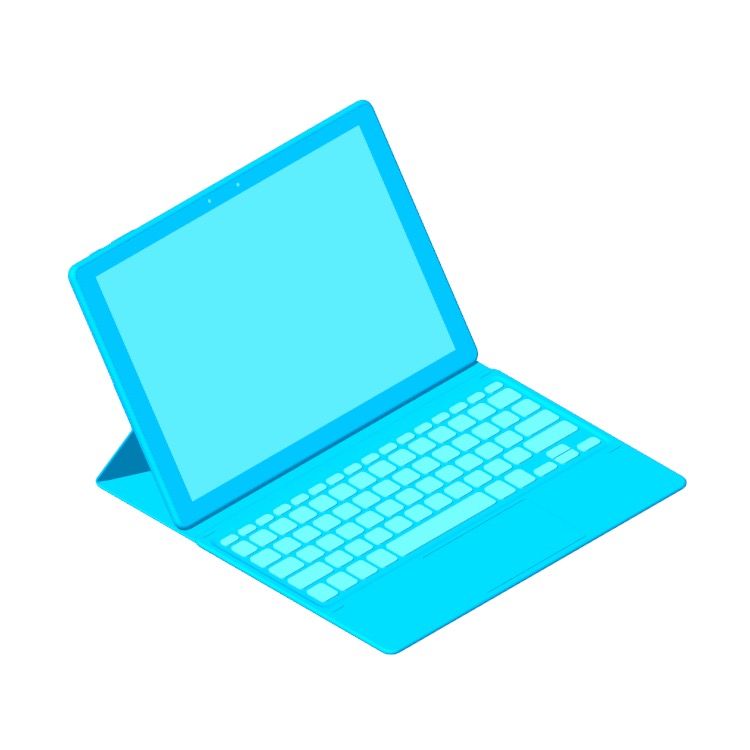