For 3D Downloads of this element, upgrade to a Dimensions Pro Membership. Available in 3DM (Rhino), OBJ (NURB), SKP (Sketchup) formats
Upgrade to Dimensions Pro
Ad Blocker
Enjoy free drawings? We do too!
Advertising helps fund our work.
Please support the project by disabling
or whitelisting your ad blocker while browsing Dimensions.Guide. Thanks!
RacquetballSports
Browse the Entire CollectionBrowse

Racquetball, also called paddleball, is a sport played on a court where the opposing player must hit a ball after it has passed the receiving line. The game is based on squash, yet uses smaller rackets. The rubber ball must first hit the front wall, and cannot bounce twice against the floor. 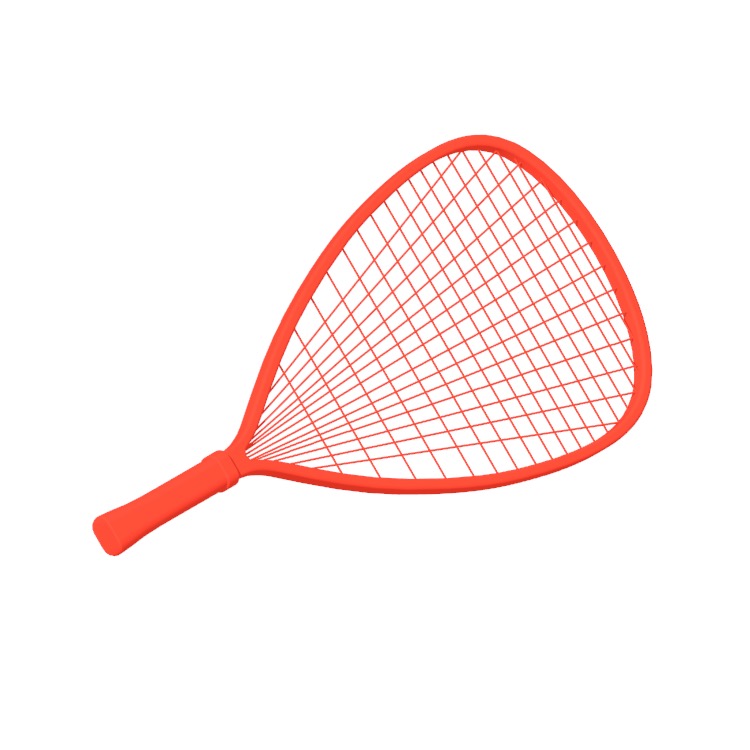 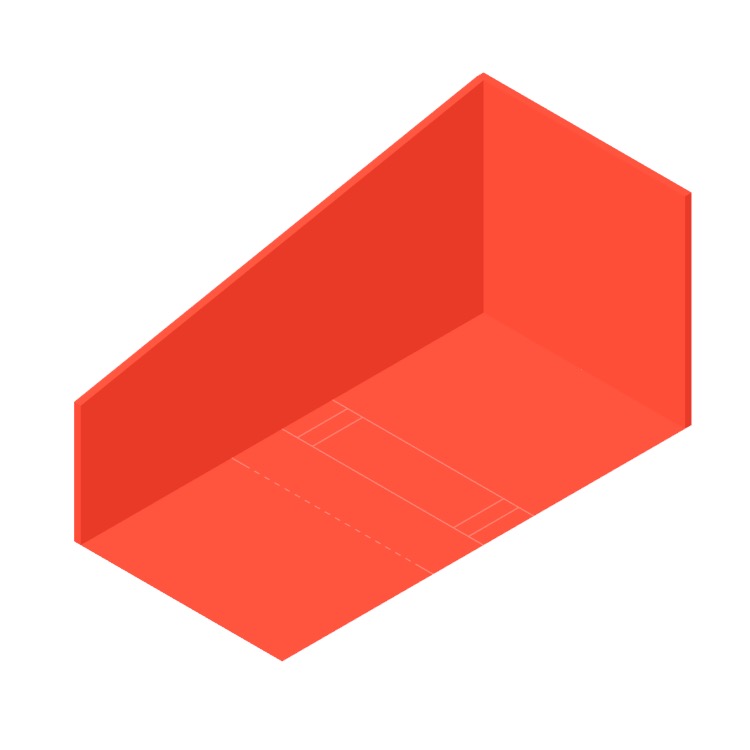 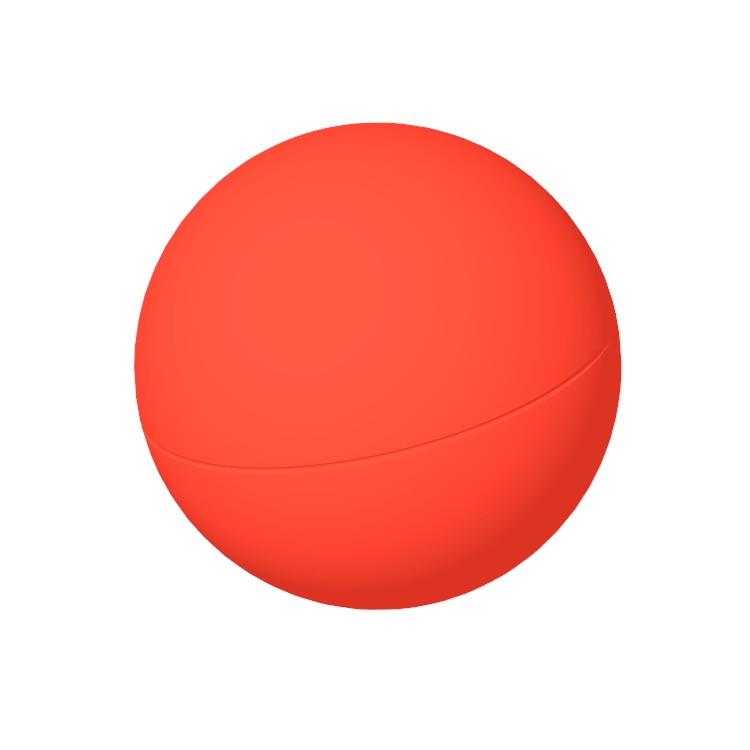 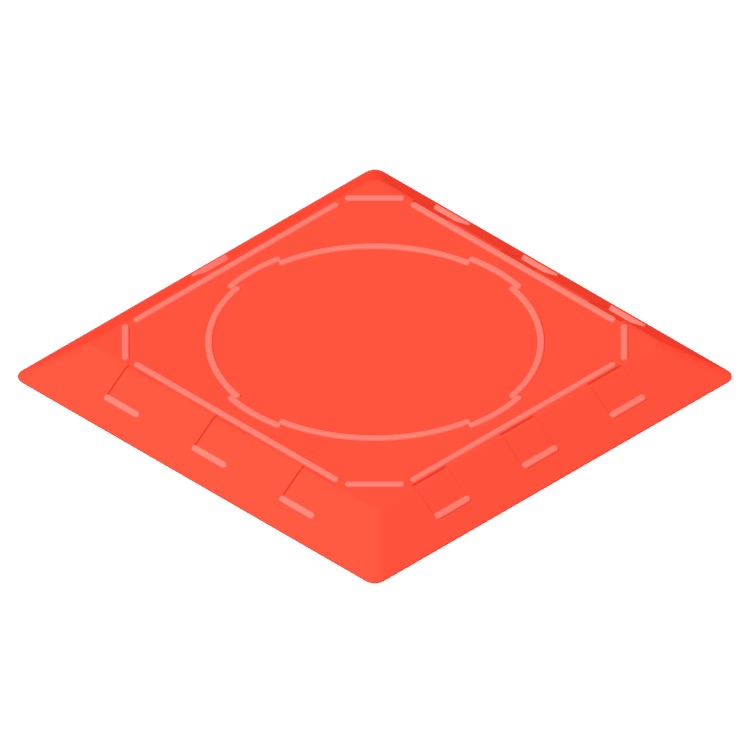