Drawings include:
Xbox One X front elevation, top, side

For 3D Downloads of this element, upgrade to a Dimensions Pro Membership. Available in 3DM (Rhino), OBJ (NURB), SKP (Sketchup) formats
Upgrade to Dimensions Pro
Ad Blocker
Enjoy free drawings? We do too!
Advertising helps fund our work.
Please support the project by disabling
or whitelisting your ad blocker while browsing Dimensions.Guide. Thanks!
Video Game ConsolesDigital
Browse the Entire CollectionBrowse

Video game consoles are household computer devices designed specifically to transmit video signals to a display while allowing the interaction of these images through an assortment of control devices. Game consoles democratized and reimagined the arcade experience within the home. 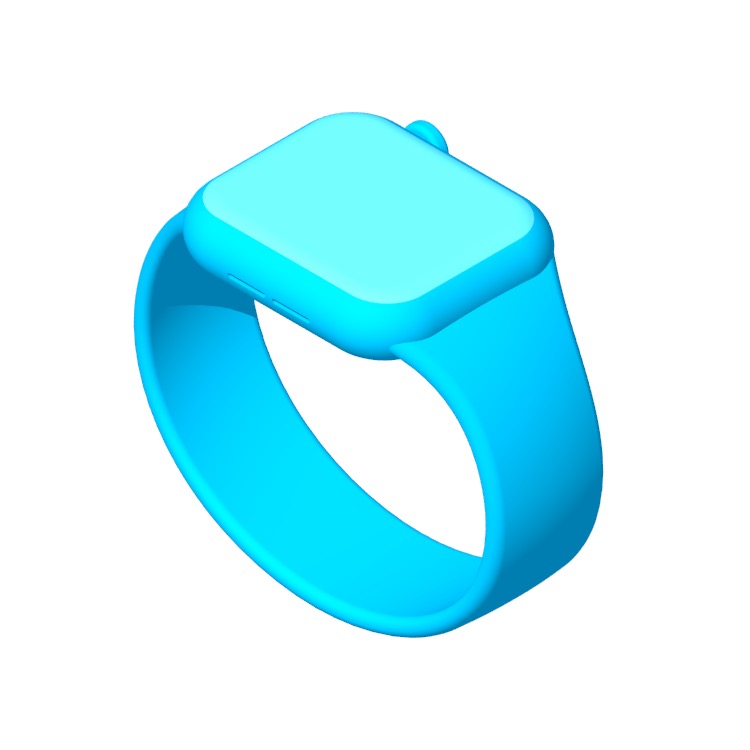 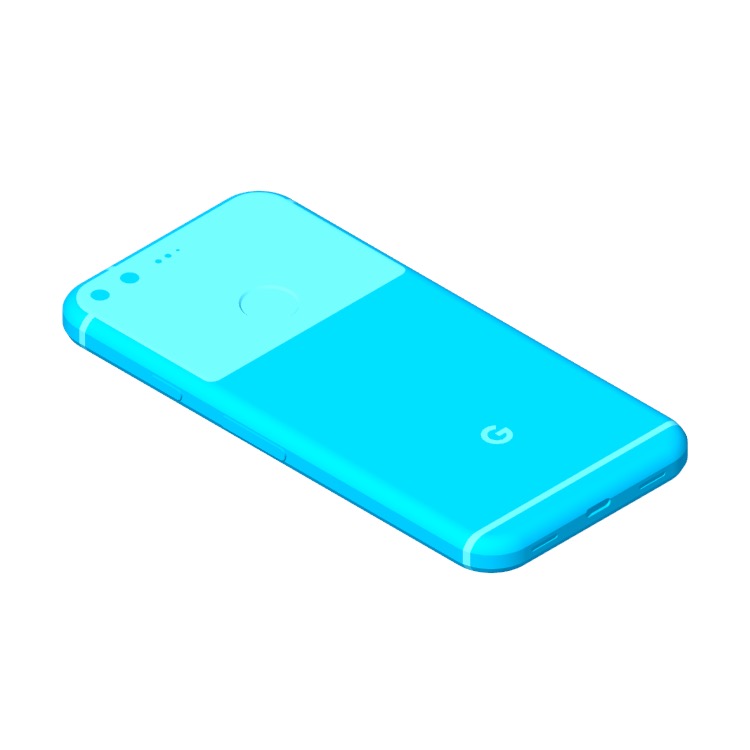 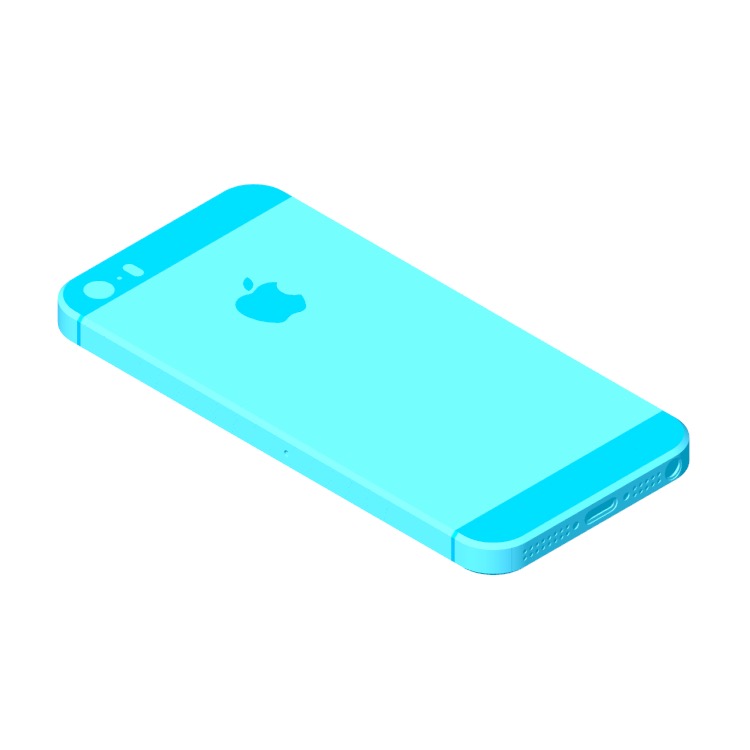 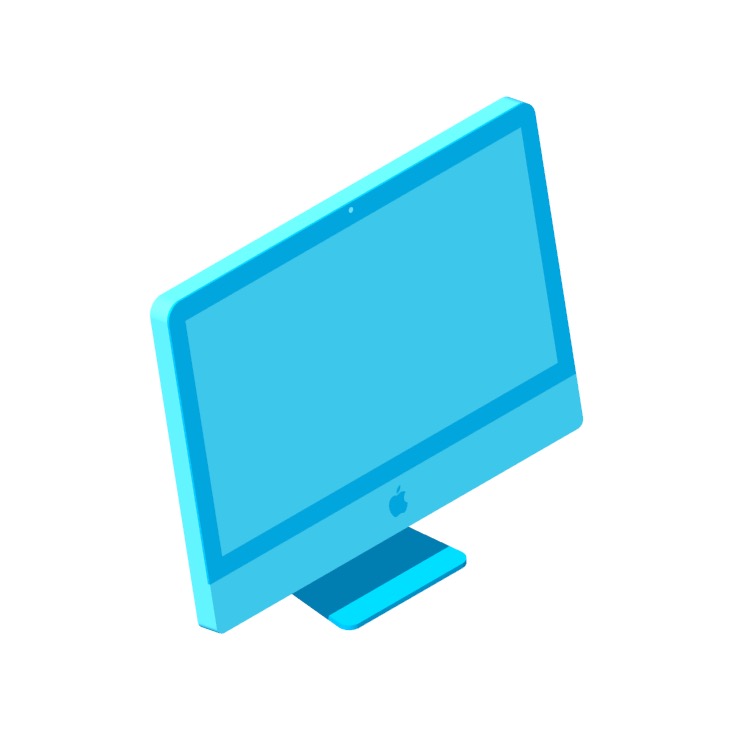 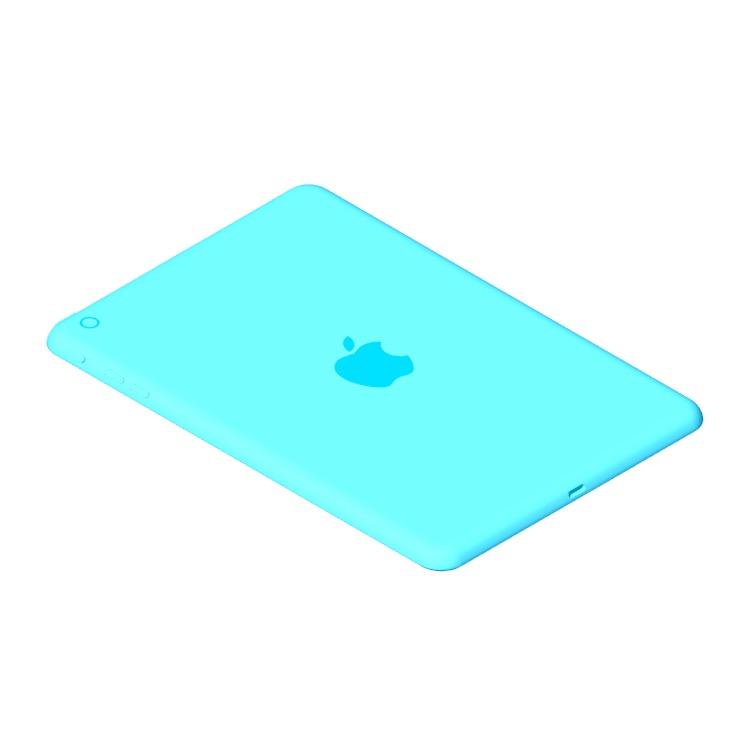 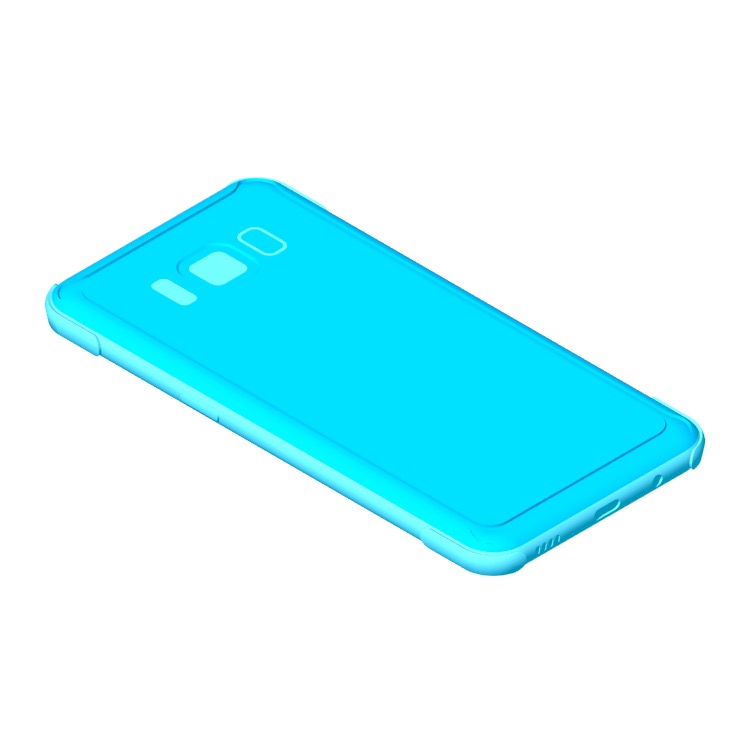 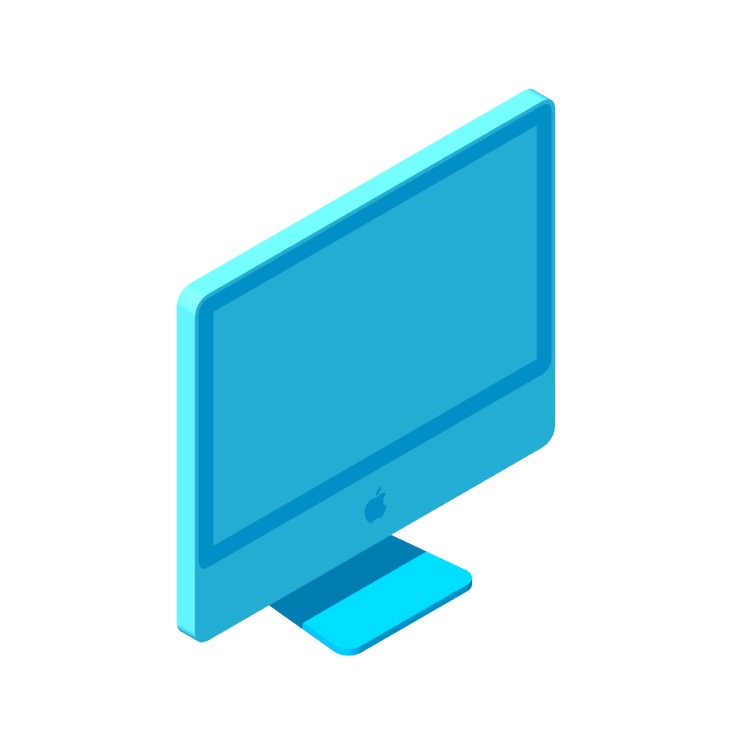