For 3D Downloads of this element, upgrade to a Dimensions Pro Membership. Available in 3DM (Rhino), OBJ (NURB), SKP (Sketchup) formats
Upgrade to Dimensions Pro
Ad Blocker
Enjoy free drawings? We do too!
Advertising helps fund our work.
Please support the project by disabling
or whitelisting your ad blocker while browsing Dimensions.Guide. Thanks!
FencingSports
Browse the Entire CollectionBrowse

Fencing is the combat sport where fencers fight with the traditional skillsets of swordsmanship. The goal of fencing is to accumulate points by touching your opponent with your sword. There are three types of fencing weapons and each type of sword has a rule set and special technique to use. 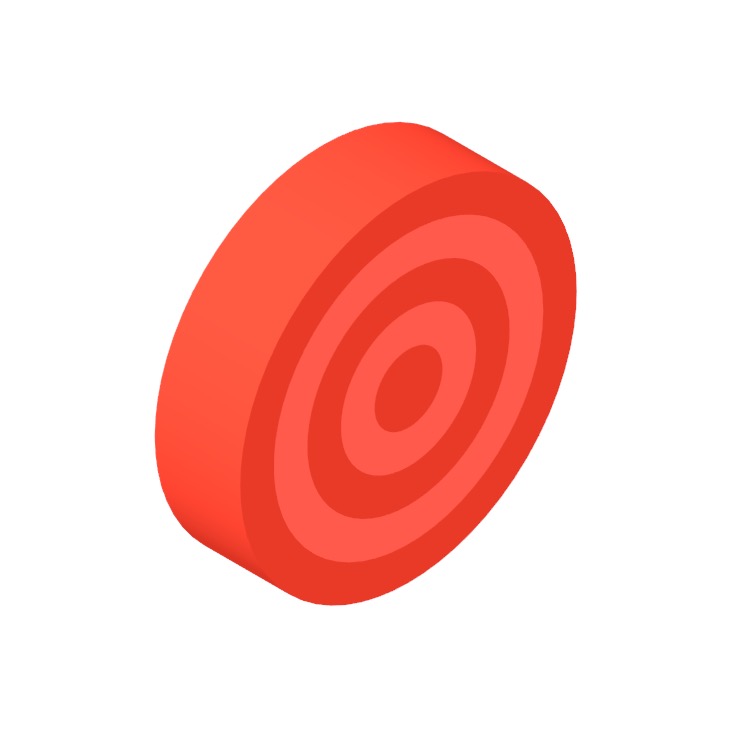 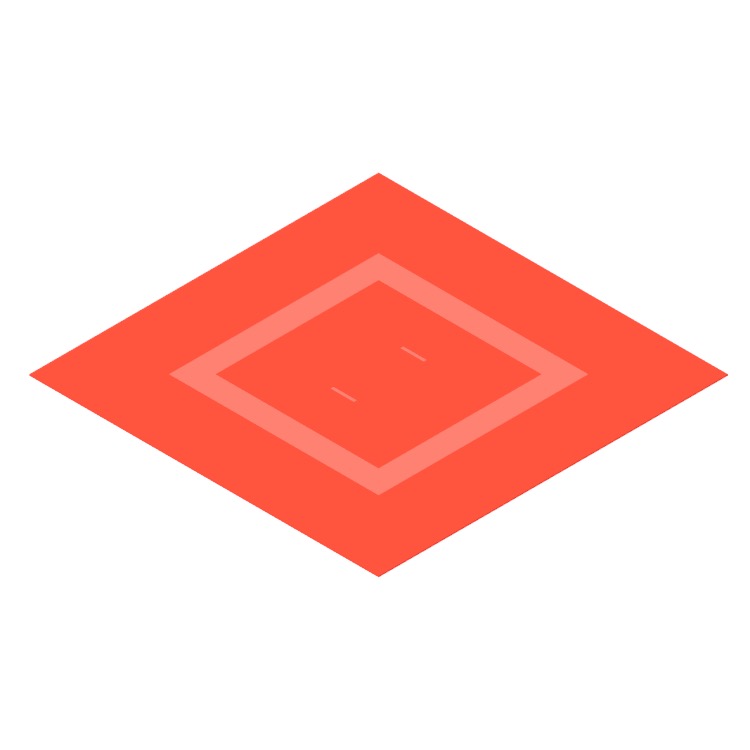