For 3D Downloads of this element, upgrade to a Dimensions Pro Membership. Available in 3DM (Rhino), OBJ (NURB), SKP (Sketchup) formats
Upgrade to Dimensions Pro
Ad Blocker
Enjoy free drawings? We do too!
Advertising helps fund our work.
Please support the project by disabling
or whitelisting your ad blocker while browsing Dimensions.Guide. Thanks!
Football | SoccerSports
Browse the Entire CollectionBrowse

Football (EU/International), or soccer (US), is a team sport where points are scored by kicking a ball through a goal. A common game enjoyed and shared by hundreds of millions of people around the world, nearly anyone can participate in the sport because the only equipment required is a ball. 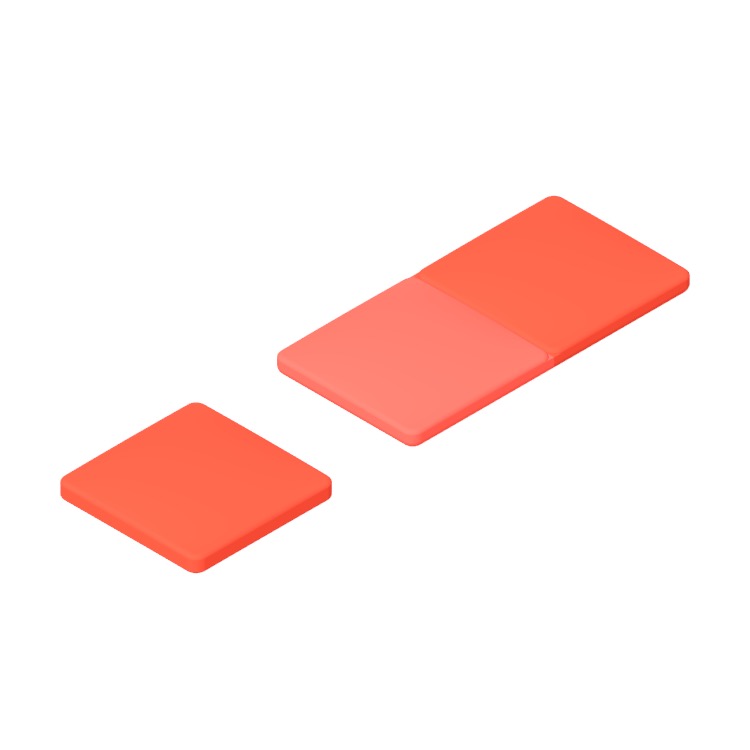 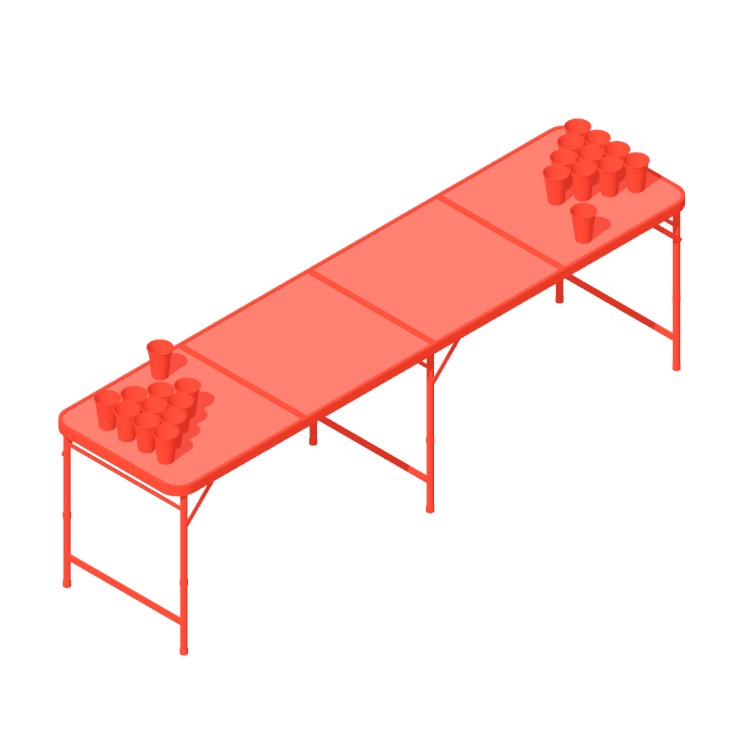